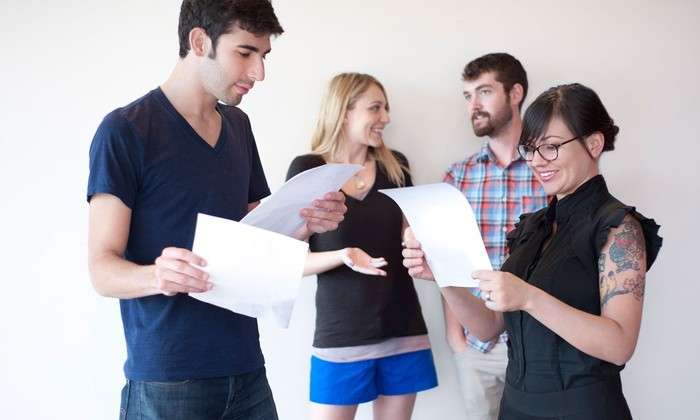 There are numerous benefits of taking acting classes. It is helpful for people of all age groups, in what sense? It helps to improve one’s personality.

When you decide that you want to build your career in acting, taking acting classes is very important. Many people believe that they have a natural talent for acting and don’t take acting classes. At the end of the day, they are unable to clear auditions. Why is this? Talent alone is not enough. Bagging a job in your audition requires a skill set of its own.

So, if you are planning to take acting classes and hone your personality

, get yourself enrolled in a good acting school and see positive changes in yourself.