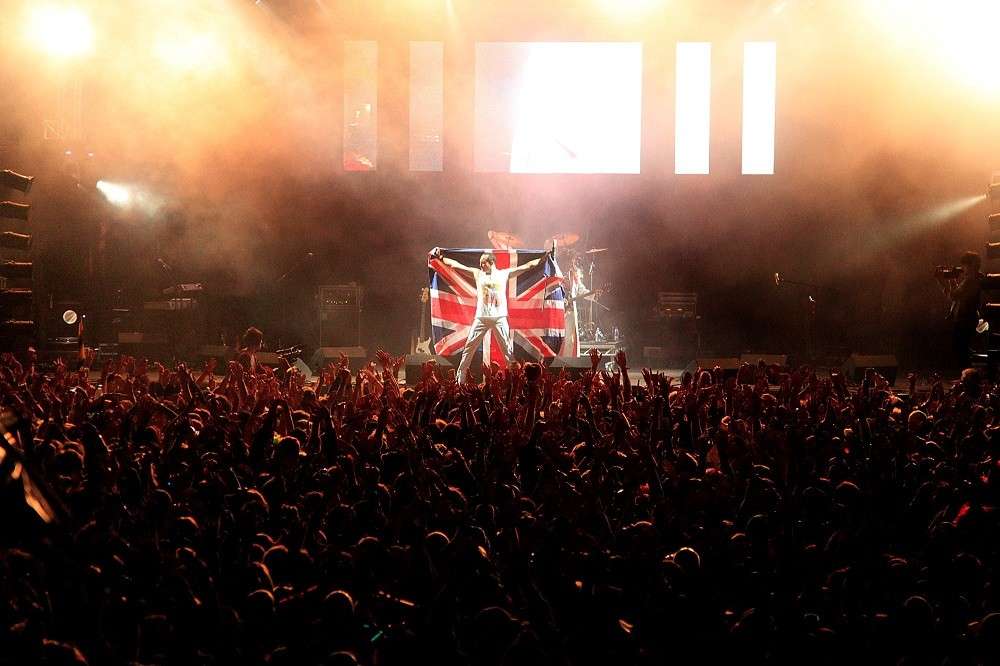 Join thousands of fans around the UK in 2017 to celebrate 70 years of Freddie Mercury, one of the greatest recording artists of the twentieth century.

The Queen frontman would have turned 70 last September and to mark 7 decades of the iconic lead singer of the rock group, Mercury bring their stellar show to Manchester Palace Theatre on Wednesday 7 June 2017.

Just over 40 years on from the release of the legendary song Bohemian Rhapsody and the group ‘Mercury’ make sure that the hits of Queen and Freddie Mercury live on.

As winners of the 2013 National Tribute Awards, ‘Mercury’ has fully earned its reputation as one of the world’s finest exponents of the music of Freddie Mercury and Queen.

Over 45 years since Queen was formed, ‘Mercury’ has firmly established itself as one of the most authentic tributes to both the legend Freddie Mercury and Queen. Freddie Mercury’s family, along with Brian May and Roger Taylor have all seen and enjoyed Mercury’s authentic stage show.

With a dynamic show that fully emulates the true charismatic appeal of rock’s most flamboyant front man, ‘Mercury’ faithfully and accurately recreate the distinctive Queen experience.

The extraordinary vocal range and outstanding delivery of Joseph Lee Jackson as Freddie Mercury and the intricate guitar work of Glenn Scrimshaw as Brian May are backed by superbly crafted harmonies, a driving rhythm section and state-of-the-art, world class production.

This show will captivate any audience – from die-hard Queen fans through to new generations of music lovers in a way that Freddie and Queen themselves would be proud of.

For further information on the show and to view all of the latest tour dates visit www.mercuryqueentribute.co.uk