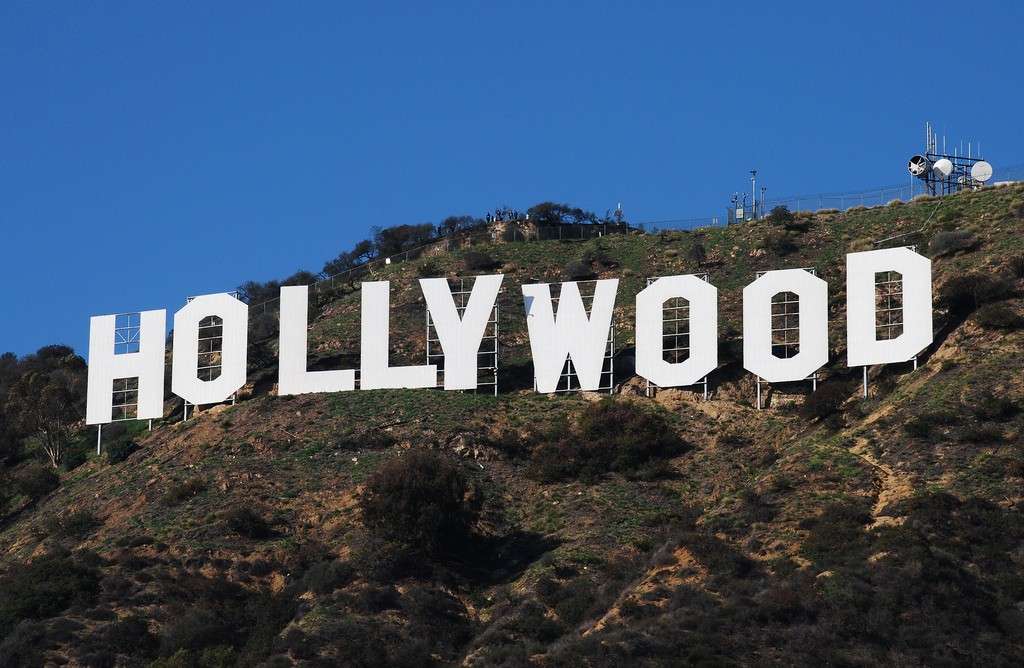 Pilot season is the four month period between January and April when networks cast and produce dozens of demo TV episodes. Some of these pilot episodes will get the green light and grow into new TV shows that traditionally air in the fall. This is also the time when actors from all over the country come to Los Angeles in the hopes of launching their career by landing a major role in a TV pilot. Below are some tips to help actors make the most out of pilot season and decide when is the right time to move to Los Angeles.

The truth about pilot season trips

If you’re an actor or actress living outside of Los Angeles, you may have heard about special pilot season trips that can jump-start your career. These packaged trips usually include flight, accommodation, intensive workshops or classes and networking events with industry professionals. These trips are a great way to get a glimpse into the workings of Hollywood and can help you decide if you’re ready to move to Los Angeles, but they are not the best way to get your first television acting job.

The truth is that pilot season is the worst time to go to Hollywood for new actors looking to get their foot in the door, for the following reasons:

Of course, there are exceptions to every rule, but in general, an actor who comes to LA for the first time in January for pilot season is not giving himself the best chances of success.

The best time to move to Los Angeles

If you have a good understanding of the frenetic activity that goes on around pilot season, you can plan a move to LA at a time that will give you the best chances of success – in May.

Isn’t pilot season over then? Yes. But here’s the good news…

Getting the most out of Pilot SeasonWhat if you’ve already planned your move to LA for pilot season? You can still make the most out of pilot season, even if you don’t have that much acting experience yet. How? By targeting other auditions. Concentrate on casting directors that casts exclusively for theater, film or commercials and you’ll find that they are more open to seeing new actors during pilot season, when more experienced actors clear their schedules for pilots and are less available.

Alex Swenson has worked as an actor, writer and film editor for the past 15 years in New York and Los Angeles. She has created the website Acting-School-Stop to help young actors start an acting career. You can find out more information on pilot season at http://www.acting-school-stop.com/pilot-season.html. Aspiring actors can view a step by step guide on how to become an actor at http://www.acting-school-stop.com/become-an-actor.html

November 26, 2020November 27, 2020
Arts Mag
Many Theatres and Production companies due to perform shows this December have been dealt a crippling blow. New COVID-19 Tier systems assigned by the Government...
July 18, 2020July 18, 2020
Arts Mag
Manchester based production company Cherwell Productions have been enjoying success with the release of their latest project, featuring a fantastic cast. The award-winning short film,...
August 25, 2017November 11, 2020
Arts Mag
Fans of Whitney Houston better get ready to dance with somebody because Manchester Opera House has announce that Whitney – Queen of the Night will...
June 25, 2017August 25, 2017
Amy Dootson
There are numerous benefits of taking acting classes. It is helpful for people of all age groups, in what sense? It helps to improve one’s...
June 6, 2017November 20, 2018
Arts Mag
Son of a Preacher Man today announces that X-factor finalist Diana Vickers will create the role of Kat for the 2017 tour of this heart-warming...
May 22, 2017November 20, 2018
Arts Mag
A 2 day celebration of alternative music including Punk / Ska / Dub / Reggae / Alt + so much more.  “See You Down The...