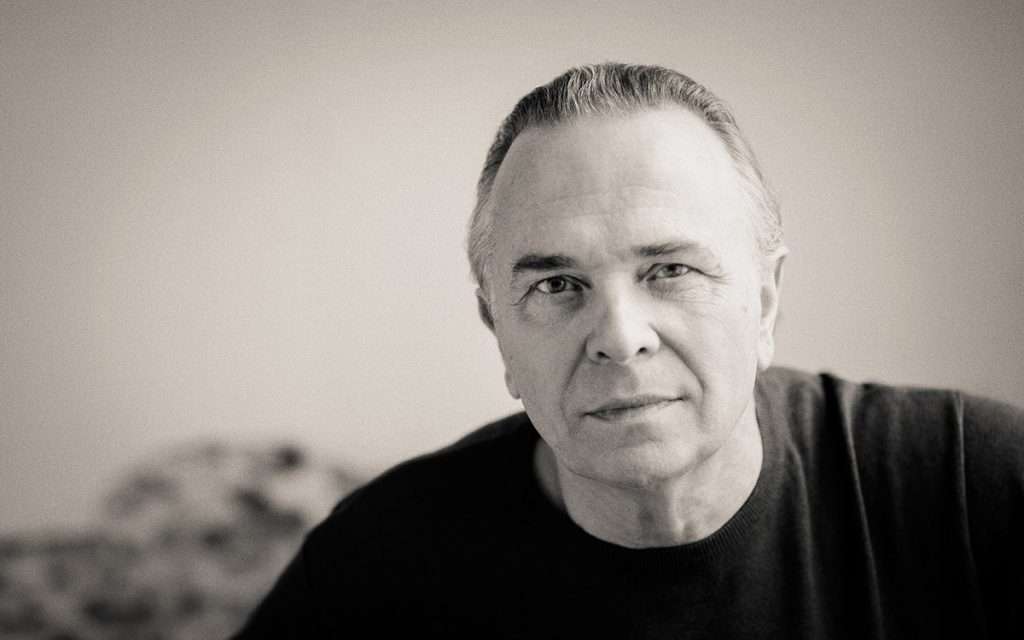 Antonin Dvorak is perhaps The Czech Republic’s most famous composer, and certainly the most prolific, writing for every conceivable combination possible from solo piano music through to chamber music, songs, concertos, symphonies and even Grand Operas and ballet. Born in Prague in 1841 he is most definitely a Romantic composer, and his music is infused with the sights and sounds that surrounded him and made impact on him through his life as well as the folk melodies of both his native Czech and later, The USA.

This month The Halle Orchestra turns the spotlight on this great composer, devoting a whole festival to his music. The festival runs from the 5th – 21st of May with a series of concerts under the title, Nature, Life and Love; with the aim of combining some of Dvorak’s most well known and loved music with some lesser-known and hardly ever performed gems. Last night was the opening concert of this festival.

To start the concert, and indeed the festival, we heard quite fittingly the first music of Dvorak’s to be published outside his homeland and the piece that launched his career – by Johannes Brahms recommending him to his German publisher, Simrock! – The music was a set of traditional Moravian songs that he composed new music for but retained very much the style of the folk tunes of that region. – his Moravian Duets.

To sing these last night we heard The Halle Youth Choir. Dressed smartly and being excellently behaved at the back of the orchestra were a group of some 40 teenagers in red blouses and black skirts / trousers. In fact they were all female except one lone boy bravely standing alone at the end of the row. Well done young man! Under the exacting and precise conducting of their choral director Richard Wilberforce and accompanied by Paul James on the piano, these songs were sung superbly. Crystal clear diction, beautiful harmonies and great observance of dynamics. I had never heard this music before and so it was a lovely start to this concert.

After a slight hiatus whilst the seating was reconfigured we were then treated to Dvorak’s only piano concerto. It is a highly lyrical and passionate piece of writing and employs many traditional folk melodies within its tapestry. The first movement is passionate and patriotic; dramatic and romantic. A shorter and more lyrical second movement with a recurring single melody and a very quiet end with the pianist using the highest notes of the piano to great effect here. The third movement loud and jolly, bringing us to the conclusion with a grand flourish.

It’s highly emotional and romantic music and something of a tour-de-force for any pianist. Very exacting in the dynamic changes both actually and emotionally. Tonight’s pianist, Francesco Piemontesi, played with technical skill and Italian passion and brought out the best of this music seemingly effortlessly; and combined with Sir Mark Elder’s tight and exacting control over the superb Halle orchestra it was a wonderful rendition of a seldom played piano work.

After the interval, and we were in much more familiar territory, with a set of three concert overtures, which although are usually played separately, Dvorak wrote them as a triptych and intended them to be played as one piece, and in the order they were played tonight. The musical evidence for this can be found in the strong yet gentle melody at the beginning of the first overture. This theme appearing very briefly in the middle of the second, and then reappears again as the main theme (altered) for the dramatic denouement of the third overture.

The three overtures also almost have a life thread passing through them too. The first, In Nature, rejoices over the abundance and beauty of the natural world and our place within in; whilst the most well known of the three pieces, the second overture, Carnival, rejoices in the human spirit and our lives as humans. The third, the darkest and most dramatic of the three, despite its title Othello, and despite its obvious hat-nodding to both the Shakespeare play and the Opera genre, is basically about death, and how we as humans are ephemeral and cope with death. The quick and rather unexpected end to this overture telling us that death can visit us at any time – even when we least expect it.

Elder is a joy to watch. He is such a passionate conductor and exacting every last morsel of meaning and colour from the orchestra. The dynamics were superb, the sound magnificent. And the whole experience drained him both mentally and physically. He puts everything he has behind and into the music and the orchestra, and they respond likewise. No wonder The Halle Orchestra are so famous the world over.

Although, in the Carnival overture, I have to admit to watching the tambourine player rather than Elder. He was simply fascinating!

What an absolutely incredible evening’s entertainment, and a great start to what will undoubtedly be a huge success of a festival celebrating the genius of Czech’s number one musical son. What a pity though that the auditorium was less than half full.