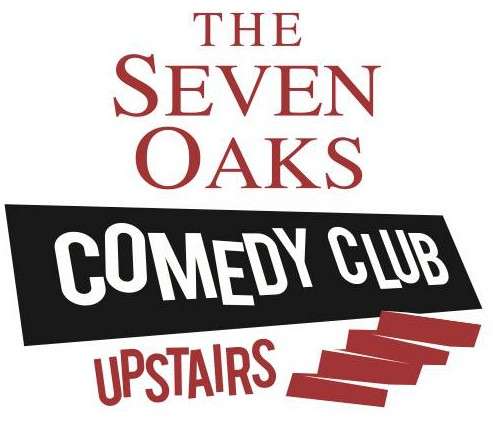 With a fresh new lineup every month featuring some of the best local comedy talent in Manchester, the Comedy Club Upstairs at Seven Oaks (upstairs…) is one to bookmark in your diary every month.

Tickets are a steal at £5 on the door.
Doors open at 8pm

February 16, 2022February 16, 2022
Arts Mag
Leading entertainment industry training programme and talent management, Stagebox, has announced audition dates taking place across the nation from April 2022. The exciting annual search...
January 13, 2021January 13, 2021
Arts Mag
St Helens Theatre Royal have today announced they will extend the online version of their 5-star socially distanced production of Beauty and the Beast until...
November 26, 2020November 27, 2020
Arts Mag
Many Theatres and Production companies due to perform shows this December have been dealt a crippling blow. New COVID-19 Tier systems assigned by the Government...
November 4, 2020November 4, 2020
Arts Mag
Regrettably, a second UK Lockdown has been announced by Prime Minister Boris Johnson, which means further closures within an industry that was already struggling to...
July 20, 2020July 20, 2020
Arts Mag
Manchester-based theatre company JustOut Theatre have launched JustOut Stays In, a weekly radio play series producing the work of Northern-based creatives. The plays are unique,...
July 18, 2020July 18, 2020
Arts Mag
Manchester based production company Cherwell Productions have been enjoying success with the release of their latest project, featuring a fantastic cast. The award-winning short film,...