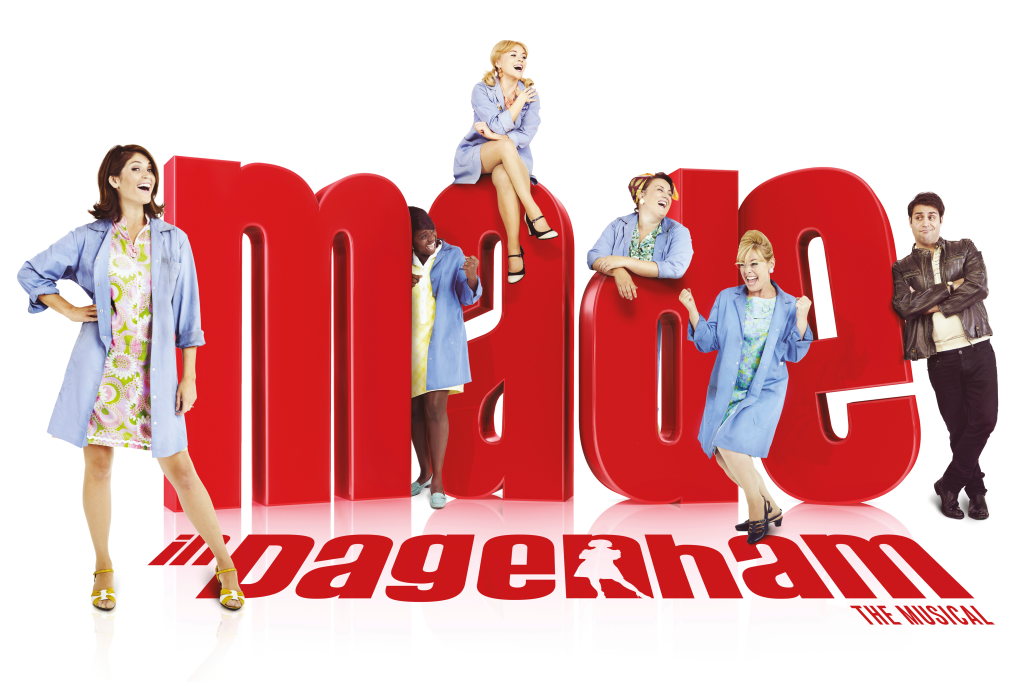 Made in Dagenham – Made to perfection!

What was good about it?
Everything! Lots of humour, fantastic characters we care about, catchy songs which were wonderfully performed, some top notch acting, sound, creative set, costumes and even my seat was really comfy at the Adelphi Theatre! I liked how real it all felt. I believed the characters, they were completely these people they were playing, they have individual personalities so it was impossible not to care about them. Every man in the theatre was routing for them I imagine for equal pay. It just had that kind of energy and substance that you wanted to protest with them.

Most memorable moment?
I have to go with the song – Made in Dagenham because it is still in my head days later. There were many moving moments in the play,

What’s your marks out of 5 verdict?
5