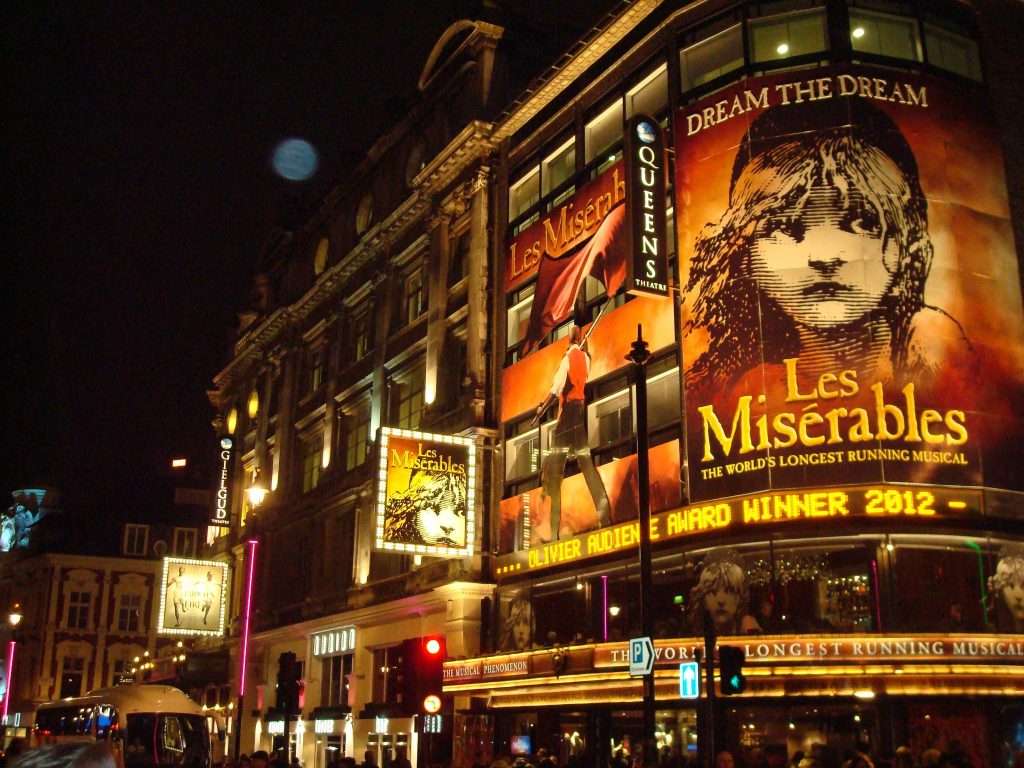 When Shakespeare said that all the world’s a stage, he suggested that we are all mere actors and actresses in the grand performance that is life, and this may be true, but we are certainly not unified as just one audience. Not everybody enjoys the theatre, and so in recent times concern has been raised to the art form potentially dying out.

But does theatre have a place in the modern world? It is assumed that theatre is being rejected in favour of other entertainment forms, but this might not be so; in 2007 the westend broke records previously set by itself by reaching audiences of over 13 million, and that’s still increasing, so it would seem that the traditional impression of theatre may be gone, but stage performances are still selling tickets at a great rate, with continuing performances of more contemporary stage productions such as Mamma Mia! and We Will Rock You that are attracting different types of audiences, and not to mention successful film adaptations of the aforementioned and others that originated on the stage are re-igniting people’s passion for plays.

A sound support for theatre still being relevant is that it is a collaborative art; it combines acting, musical composition and performance, set design and writing- uniting an array of popular interests that generations continue to enjoy, and so this not only creates a fantastic artistic outlet for many people, it also potentially creates a number of jobs; helping with production, and has always been known to launch the careers of many famous actors.

For centuries, ‘going to the theatre’ has been regarded as a frightfully enjoyable experience; a perfect night out, possibly followed by an expensive meal to top it all off, whereas nowadays it is feared that this delightful experience has been happily traded in for a cheap action flick at the cinema followed by a fast food drive-through if you’re feeling particularly adventurous.

But perhaps it is this stereotypical perception of theatre that adjourns contemporary audiences from enjoying an art form as subjective as any other; because there is almost certainly a show to suit everyone, and as production companies attempt to appeal to different audiences, such as one that lowered its prices especially to suit the poorer families (significantly the topic of the play), it would seem that the class divide that has in turn divided theatre from potential audiences is finally being closed.

As the target audience for theatre shows broadens and subject matter is changing to fit more contemporary topics all is looking promising for the future of theatre, and although the classic perception of the theatre still exists and is still appreciated, this can only be a positive thing.

The london musicals that can be seen at the westend are world famous attractions, so for a fantastic family trip to reignite the magic of the stage, you should consider booking some of the cheap theatre tickets London and the rest of the country has to offer.