WHEN IT COMES TO FUN YOU MAKE YOUR OWN 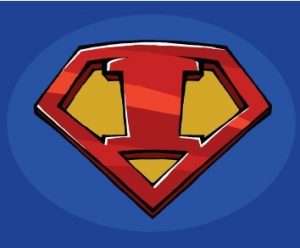 IMPROVISED COMEDY has made a rare appearance at The Frog and Bucket Comedy Club in recent times, but after a rip-roaring opening night for Improdigy. A one off special has blossomed into a regular event, full of highoctane slapdash fun and games.

Improdigy will be presenting short form improvisation games based entirely on audience interaction and suggestion. Creating characters, scenes and songs on the spot and off the cuff, every third Wednesday of the month at the Frog and Bucket Comedy Club.

Thunder Road Theatre Co are the team behind Improdigy, and have been producing comedy at the Frog and Bucket Comedy Club for the past two years. Their first sell-out project Your Name Here showcased six new acts and invited the audience to vote for their favourite. Previous winners include Slap and Giggle, Leeds Tealights and Gein’s Family Giftshop.